Hide Search
You are here: Home / YOUR BABY / Toddler Tantrums: How to Cope?

Toddler Tantrum. A phrase that strikes fear into the hearts of many parents. Often these tantrums are billed as nothing but bad news, associated with manipulative behaviour and the child trying to get their own way when oftentimes, there is more behind a toddler tantrum than simply wanting another sweet.

Thanks to this bad press, it can be very easy to get caught up in your child’s protests and feel overwhelmed or out of control yourself.

So, instead: The next time your toddler starts hollering in the middle aisle of your favourite store, resist the urge to panic and join them and instead have a read through this article to equip yourself with knowledge that will calm not just you, but your toddler too. 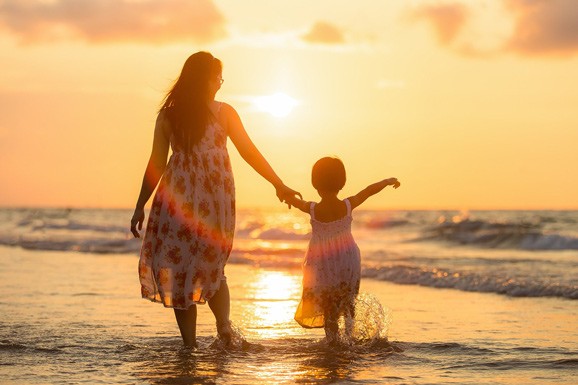 1. Remind Yourself That This Is Your Child Trying To Communicate

Toddler tantrums can occur when your child is experiencing a range of different emotions, including anxiety, anger, disappointment, frustration and worry. For your toddler, they are completely unable to express how they’re feeling which very often only heightens the frustration of their emotional state.

Take a moment to breathe, and then take a step back from the situation. Think of how you would be feeling if you were experiencing an emotion with no way of being able to convey that to anyone around you – the answer is most likely pretty helpless. Gentle parenting teaches the art of letting that place of empathy and understanding drive your ability to help your child and strengthen the communication between you both.

2.  Assess Their Situation For Them

Yes, even in a crowded supermarket! Look around your surroundings, or mentally flick back through their last nap, meal, or toilet time.

Could they be hungry or tired? If you’re visiting friends, family, or in a crowded playcentre where there is another child or children, could they be jealous of the attention you are giving to or receiving from another child?

Perhaps they’re anxious or worried about missing out, or of your relationship with the other small person! If you are in a busy food hall, or department store, could they be overwhelmed by the amount of colours, sounds and smells around them which is causing anxiety or fear?

3.  Acknowledge What Could Be Troubling Them

Whilst it might be a guessing game at the start, you’re bound to strike lucky eventually! Assess where you are, and identify any potential problems you think you would have. Ask questions that your child will respond to, and use actions if necessary – i.e, a signal for bed or nap time, or feeling hungry.

If you’re in new surroundings and your toddler could be overstimulated or overwhelmed, visibly point to potential sources triggering those feelings, like scenery or bright neon shop signs.

If you are with a group of people and you suspect your toddler could have a touch of the green eyed monster, don’t give into the tantrum as this will encourage bad habits further on, but rather look for ways to include your child into playing with the other children around you.

In the instance of an upsetting event like an ice cream falling to the floor – validify your child’s feelings about how upsetting the situation is. This acknowledgment calms their emotions and resets them as they feel safe and at ease for having had someone understand their issue. 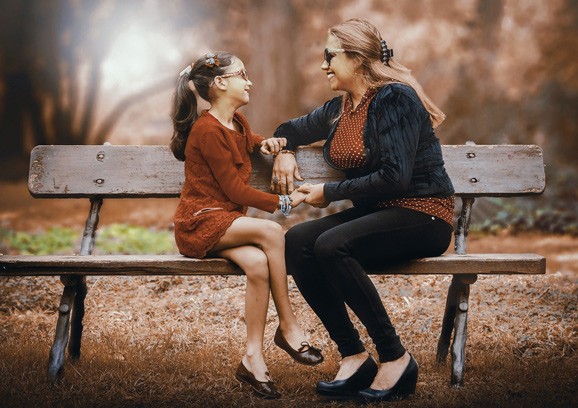 If your toddler is feeling intense rage at the site of broccoli on their plate, and even worse, dread at needing to eat it – don’t force, but distract! All children, especially toddlers, have short attention spans and by engaging the thinking brain, this can calm and reset any particularly strong emotions.

Offer something else initially instead and activate a choice between A or B – in this example, you could suggest meat or vegetable. Then, tap into your best inner actor by reverting back to the original source of the tantrum and acting excited or curious about the trigger. This diverts your toddlers attention initially and then sparks curiosity into the object or thing you are excited or curious about  – making the broccoli seem new and exotic instead of awful and overbearing.

That’s you, or your toddler! In the face of a meltdown in the middle of a public place it can be very easy to suddenly have your emotions and reactions spiked to the level of your toddler, but this aggravation will often only lead to intensifying the problem instead of resolving it – making the whole scenario drag out for much longer than necessary.

Instead, stay calm, level, and rational and wait out the tantrum by starting the aforementioned process of assessment. Even in the midst of your toddlers worst actions like kicking, stamping or screaming, your calmness and relaxed attitude can help to wind their reaction down to your level – especially in the face of being stressed, anxious or overwhelmed.

If you know that your toddler’s tantrum is stemming more from a place of not wanting to do something, like leave the sweet store, it can be very easy to give in to their demands for simple conflict resolution.

However, this teaches your toddler that by acting like this, they’ll always get what they want and this known parenting tidbit usually causes a reaction seeped in punishment.

Reacting in anger or frustration can only intensify the emotions your toddler is feeling, and quite often punishment will negatively impact your toddlers relationship to you by in some cases, tainting the trust of them being able to know you understand how they’re feeling, and other times, when they’re seeking attention, only attaining your attention by deliberately doing things that will make you react so strongly.

Instead, use the distraction technique we mentioned earlier by diverting your toddlers attention away from the thing they don’t want to do, and instead act excited or curious about the thing you want them to. 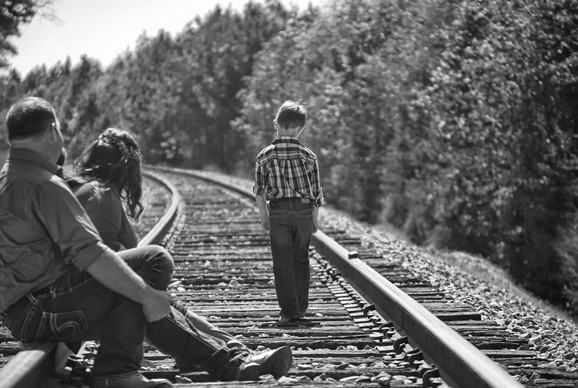 In humans, hugging activates the calming section of the nervous system and triggers the feel-good chemical oxytocin that helps relax and regulate emotions.

Whilst it may not be appropriate to instantly full on cuddle your toddler in the midst of their stamping and hollering, once you have worked to understand their feelings and taken steps to alleviate the situation, offering a cuddle could bring a swift end to the situation by soothing any leftover upsetting feelings as well as strengthening the relationship between you by building important pathways between logic and emotions.

« Baby Essentials – What to Splurge on and What to Skip?
How Often Should You Buy New Underwear? (Best Tips for Women) »